[St. Mungos] If Only We Had A Moment

RP • While these stories must take place within the setting of the Harry Potter books, they may contain alternate plot lines or endings that occur in the books.
Forum rules:
You are posting in a Freeform Sandbox Forum!
Freeform Sandbox Overview • Sandbox Plotting • Posting Templates
For additional BBCode templates, click here. 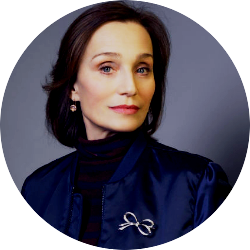 "Of course you did," she recognized with a blend of gratitude, pride and fear. Who was to say what the retaliations would be for bruising his ego?

Moving meticulously, almost as if taming her own foreign movements, she placed a hand on her friend's cheek. Her hand barely had time to rest before it moved to a strand of blonde hair. "You can rest now," she offered in a silent promise to watch over her.
credit 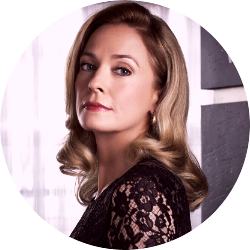 Amelia Bones ★ Witch ★ Head of the Department of Magical Law Enforcement
Resting, in theory sounded like an absolutely marvelous idea, but even when she blinked, she seen the hideous face of the wizard who had invaded her home with the intent on killing her. She wasn't new to death though, having spent years as an Auror and a Patrol officer before becoming Head of Department, Amelia had come across many deceased witches and wizards, had even dispatched a few of her own, but she'd never been targeted like this. No never like this.

Voldemort obviously thought of her as a threat and while every bone in her body ached at the realization, she also felt...proud in a very strange and twisted way.

Reaching out her hand, she waited until Minerva reached out as well, "You'll stay?" She asked quietly.

"I will," she pledged solemnly.

She would not leave Amelia's side. Not tonight, not until she felt the woman had been brought to a safe residence. Until then she would stay by her friend's side and protect her with her own life if she had to.