OOC • Create a profile to list your interests, characters, and status after you've introduced yourself, or browse others profiles.
Forum rules: Creating a Player Profile

What goes in your player profile? Whatever you want! You can include contact information, your bio, photos, a list of your characters, the sorts of things you like to roleplay, updates on whether or not you're currently actively posting, and more! This is your personal space to tell everyone as much or as little as you'd like about yourself and your posting preferences.
Reply

My name is Peyton and I've been RPing on the internet since I was 13. I love Harry Potter, Glee, Disney's Aladdin, history (American and British are my faves), comedy, puns (leftover pizza, torrential rain), and coffee. I have just a few friends and all of them I consider good friends. I love traveling and exploring and food. And yeah, that's about it.

Active Eras: Expedition, Marauder, Golden, Reformation, Legacy
Preferred Post Length: I can give a lot or a little, it depends on how much I've been given to go off of. I'm more concerned with content than length.
Preferred Posting Speed: I prefer faster threads because I tend to lose interest after waiting for a reply for a while.
Preferred Thread Length: However long it takes to get where we need to go!
Story Types & Genres: I love romance and drama and anything comical. 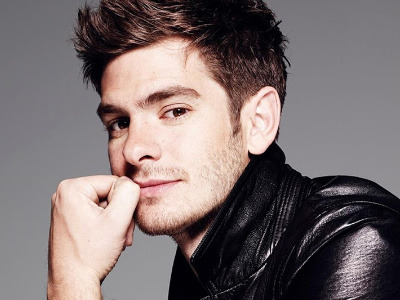 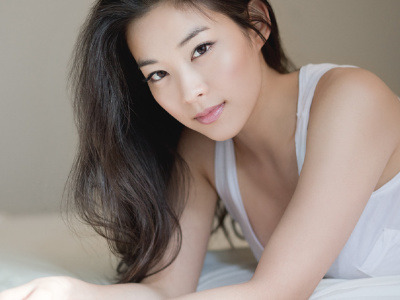 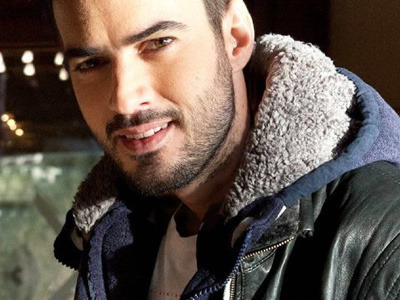 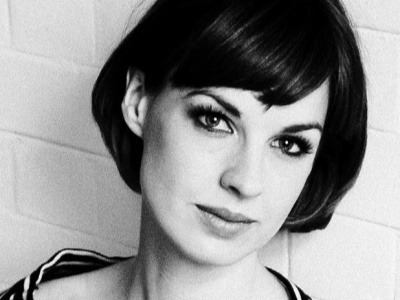 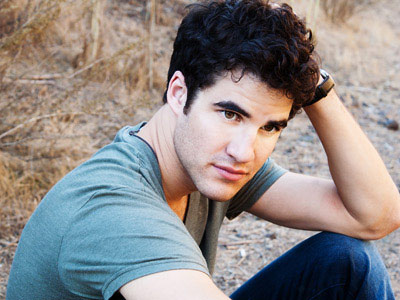 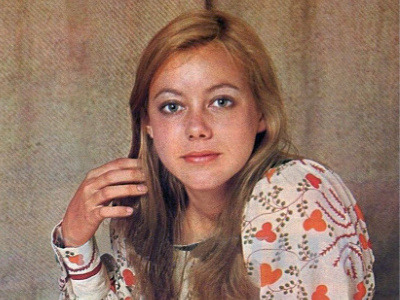 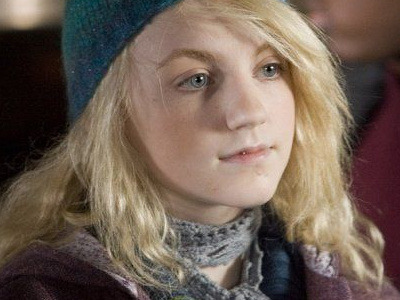 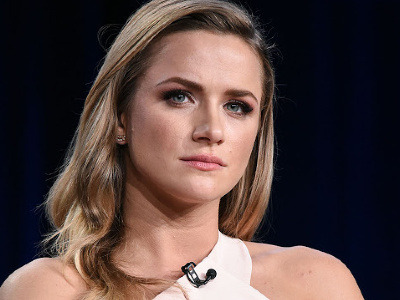 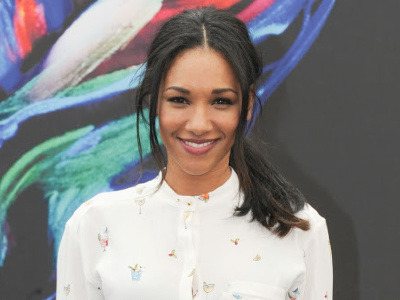 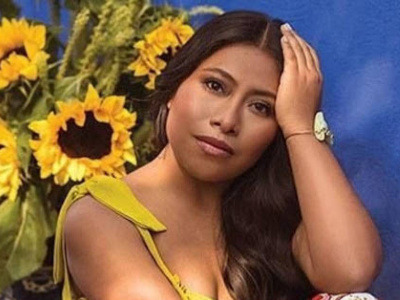 If you are interested in having your character fill any of those roles, or have another idea you'd like to run by me, feel free to PM me and we can discuss details!
Template by: TyrellRose
I need more cowbell.