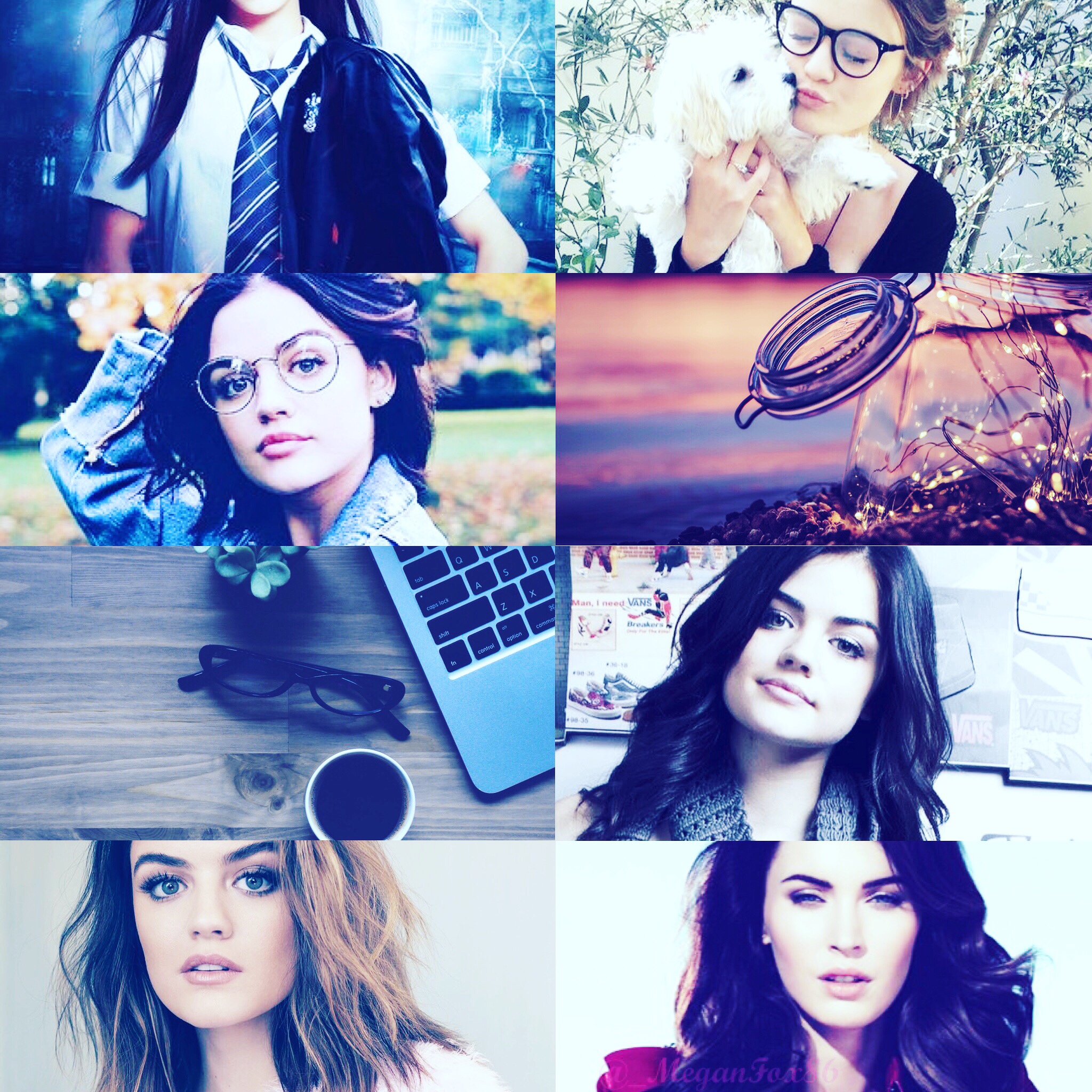 NAME: Ragen Martin
CHARACTER TYPE: Witch
DATE OF BIRTH: September 1st 1983
BIRTH COUNTRY: England
CURRENT RESIDENCE: London
EMPLOYER: 7th Year Ravenclaw
POSITION:
COUNTRY FLAG:
PRIMARY ERA: Reformation
What is the concept for your character?
An orphan who was adopted by her old school counselor, who's about to finish school and isn't sure how to go about making her career dreams come true, as they're not exactly legal dreams she has.
What other eras will they be active in and what will their job be in each era?
Golden: 1st year
Legacy: British Ministry of magic: secretary for the animagus registry department
What does your character look like?
Ragen has long, wavy dark brown hair and brown eyes. She has a pale skin tone, stands at a short 5'3 and has the biggest eyes you'll ever see! She's kind of on the skinny side, always wears make up no matter where she's going, as even though she's a pretty girl, she doesn't see it and is very self conscious, so any time she sets foot out of her bedroom she has her face on to try and improve her confidence.
Where can we find your character when their story first begins?
Ragen will more than likely be sitting at home during the school holidays, locked up in her bedroom and playing on her computer trying to hack anyone in her home area. She loves computers, she's rather intelligent and enjoys hacking people for fun.
What does your character think their strongest and weakest traits are?
Strongest is intelligence. Weakest is she's too nosy for her own food, it's one of the reasons why she became a hacker: She likes snooping around in other people's businesses.
What is something your character wants but does not have?
Her own business
What are their current short term and long term goals?
Short term goal is to graduate with amazing grades, and long term is to start up her own business where she can hack companies professionally, or whoever the person pays her to hack. She'll probably end up doing this on the side, while getting a job in the Ministry.
What is something your character would never tell anyone about themselves?
That she's a computer hacker! It gives her such a rush when she does it, and normally she's a good girl, but this is her weakness. She of course doesn't hack anyone important at the moment as she can't afford the software to put onto her laptop to keep people from finding her and telling her off. So she just settles for hacking school mates who have computers at home, and some of the local neighbors.


Nicole and Rae made by me 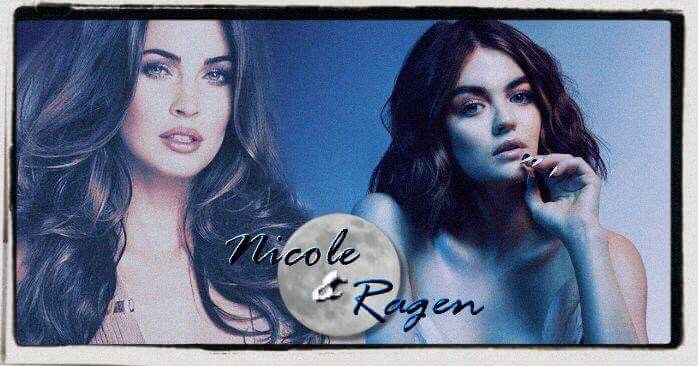 Mark Binx and Rae by me 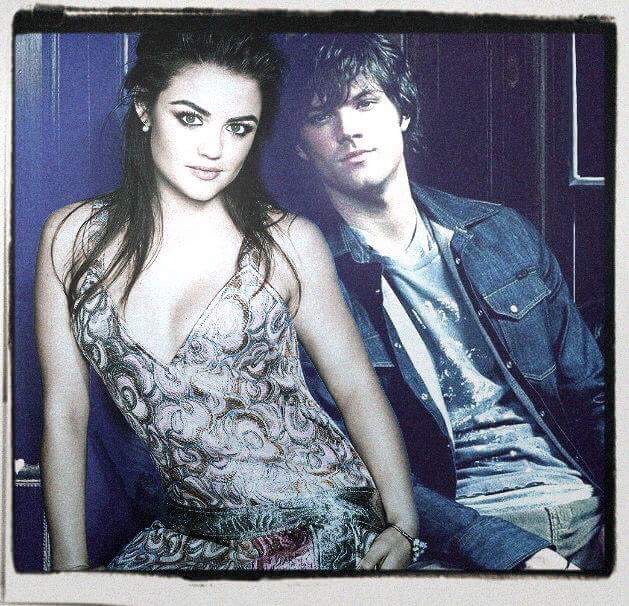 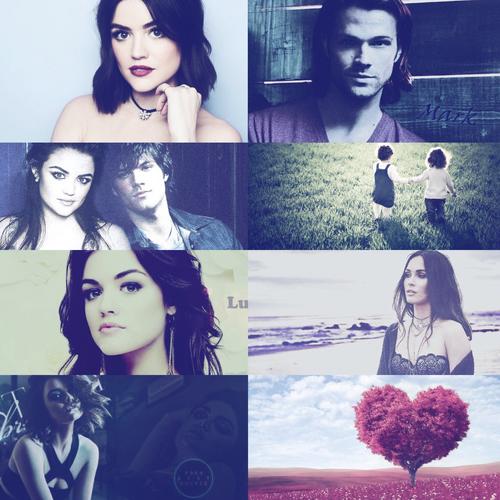