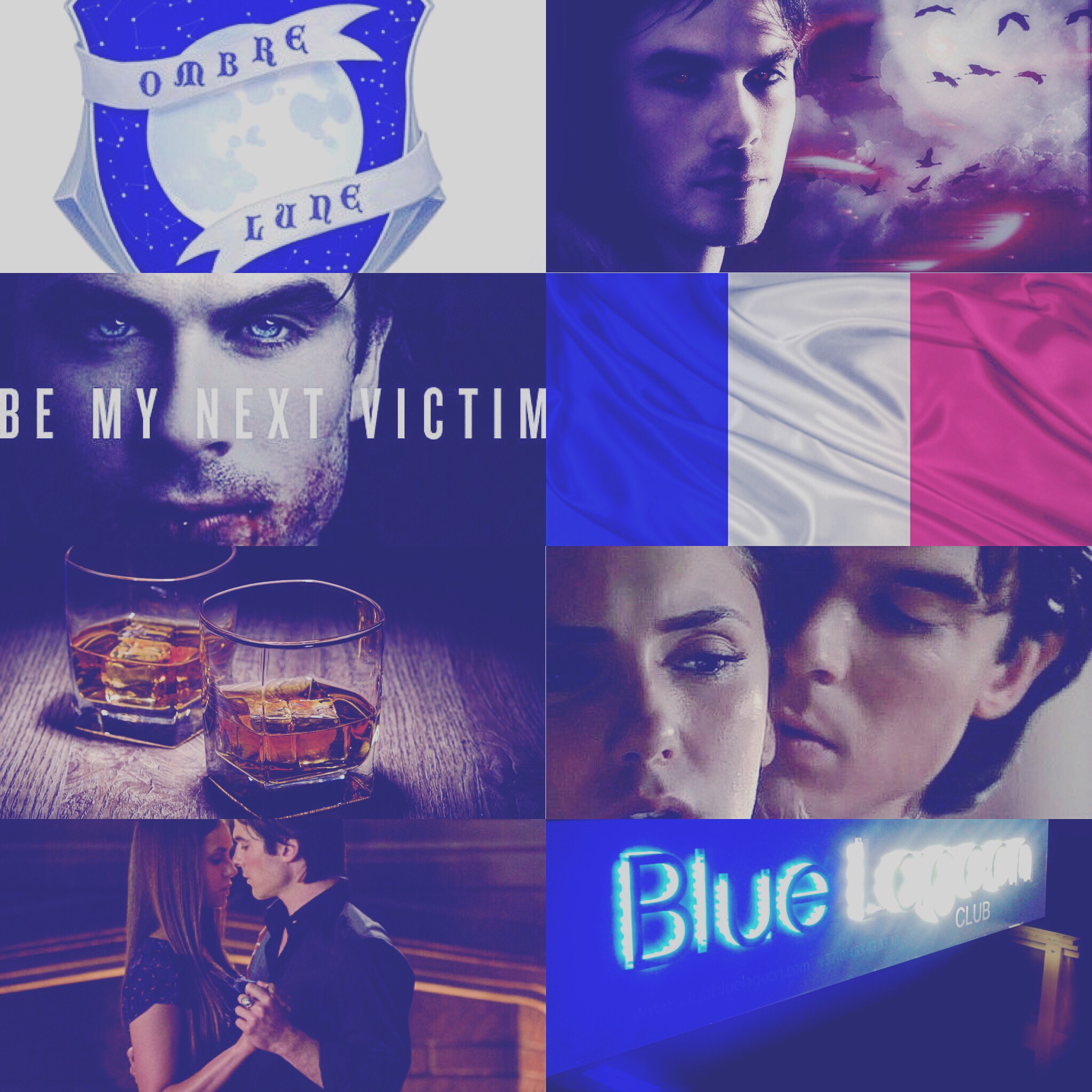 "There's no such thing as a bad idea... Just poorly executed ones"
- Damon Salvatore

Concept: Dexon is just a young man trying to enjoy his life and forget about the losses in his life. He keeps filling the hole in his heart with meaningless sex with women, and working in the Lagoon and at the gym any time he's not with a woman. He doesn't stop, he just needs to keep going.

Appearance: Dexon has piercing blue eyes which he gets from his mother, and dark brown-to black hair which he gets from his father, along with his rather pale skin tone. He stands at the average height for a man his age, and has a just above average build, which is thanks to his love of spending time in the gym. Dexon's fashion tends to be black shirts, long sleeved t-shirts and black pants or jeans. His favorite item of clothing which he's never seen without is his black leather jacket.

Personality: Dexon has always been a confident young man. He's confident in everything he does and with the way he looks. Sometimes he might come off a little arrogant, but his friends know he doesn't behave this way on purpose, it just comes out. He can be laid back too, always willing to offer an ear to listen to anything any of his friends has to say, and will always help a friend he trusts that needs his help. Dexon is pretty much the same way with strangers as he is with friends, only a little less willing to help, and is a little bit cautious in giving his trust out. You can't just give trust, it has to be earned.

Backstory: Dexon rather enjoyed his childhood. He didn't get to see his mother much with her working a lot, but he was always close to his grandparents who came to visit, and was close with the house staff too. So he was never without company in his mother's absence. Yes he missed his mother and wanted her to come home, but she'd always explain she was out making money so she could buy him lots of new toys, which usually did tend to shut him up.

From being a teenager and up, Dexon started to show his confident and rather cocky side. It didn't ruin him from making any friends, in fact he was happy having his few bros, and the rest tended to be girls flocking around him. Which given Dexon rather enjoyed the company of a girl, he was happy about this. He soon got himself a bit of a reputation; he was noticed as a bad boy, a bit of a flirt and as the years went on his attitude would get worse which was the result of him losing his grandparents.

Sometime around Dexon's twentieth birthday his mother died in an accident coming home from work, his bad boy, using and dumping girls attitude got even worse! And he ended up trying to dump the wrong woman. Dex had no idea this woman was a vampire, and she drained him and left him for dead. Luckily she came back a few moments later, she didn't know why, but there was just something about him... She felt sorry for him, she knew there was more to him that what he was giving off, and so she saved his life by turning him. Dex stayed with his sire for about a year, then he went off to find his biological father; Nathan Binx, who he's been living with for the past year and a half.

Secret They'll Never Tell: Dexon is a huge player, he refuses to get serious with a girl, but the reasons for this is because a girl once broke his heart. He just lets people think he's a jerk, he does it for fun and he's just a lad. But really he's internally broken. -- Prudence Batus soon changed this, and he's married to her in Legacy. Though, their marriage is an open one. 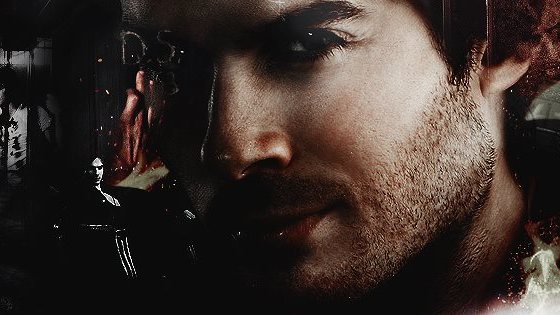 Dex & Prudence made by Maki 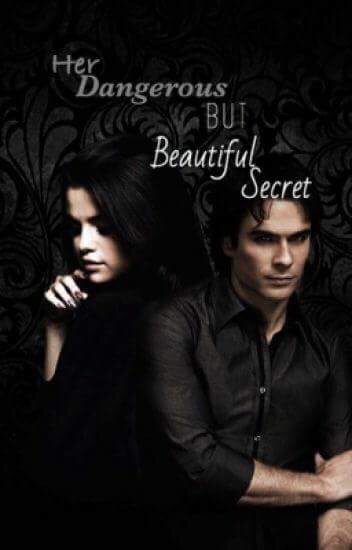 Old Prudence/Golden/early reformation and Dex made by Maki 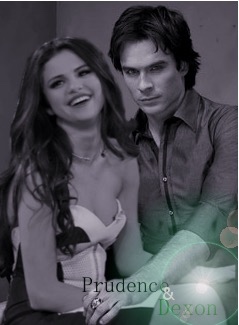 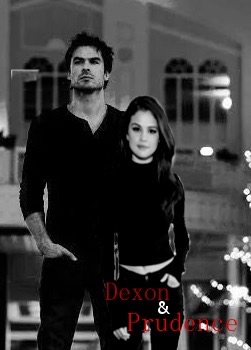 Family portrait, made by me >.< 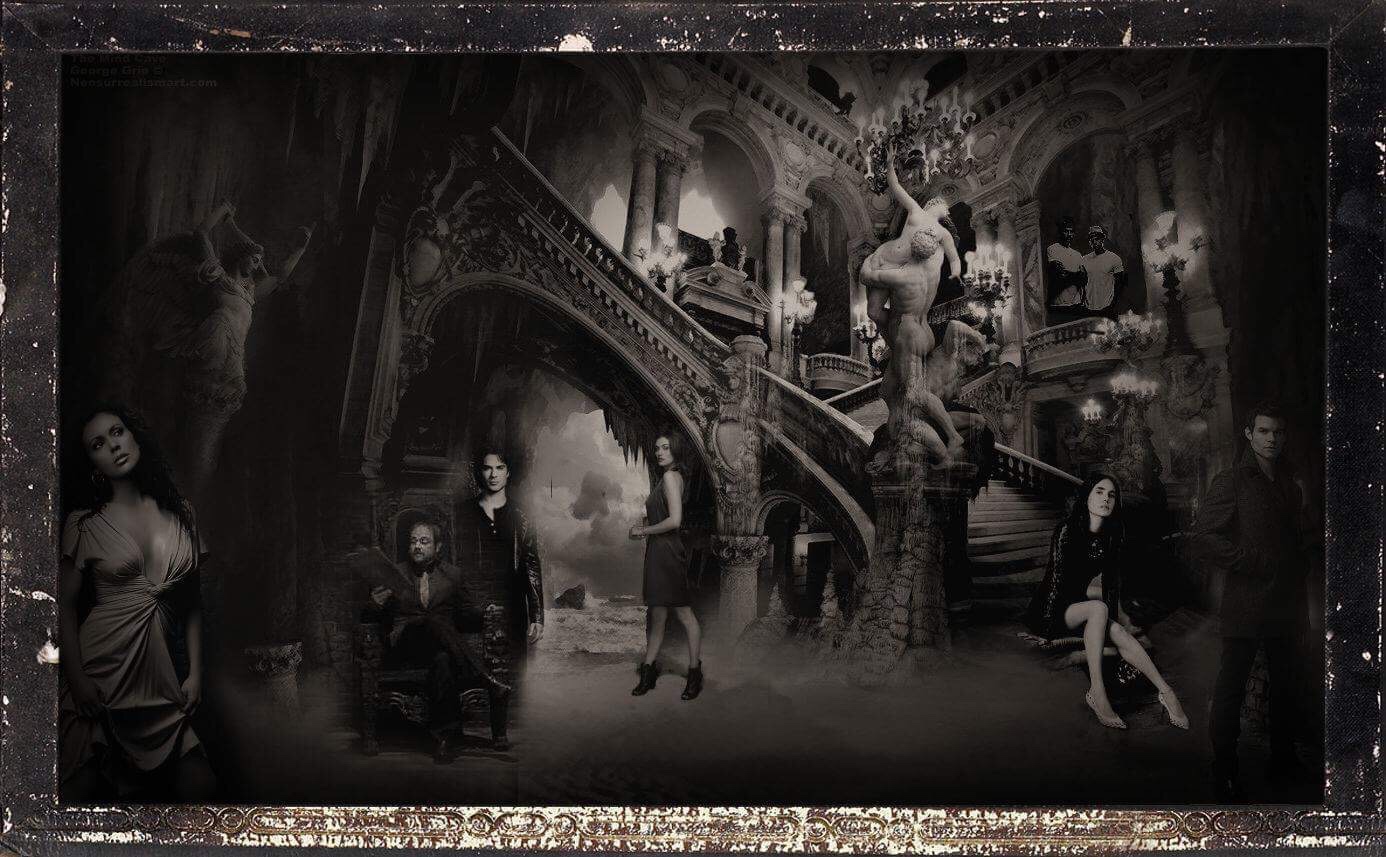 Prudence (old PB) & Dexon made by me 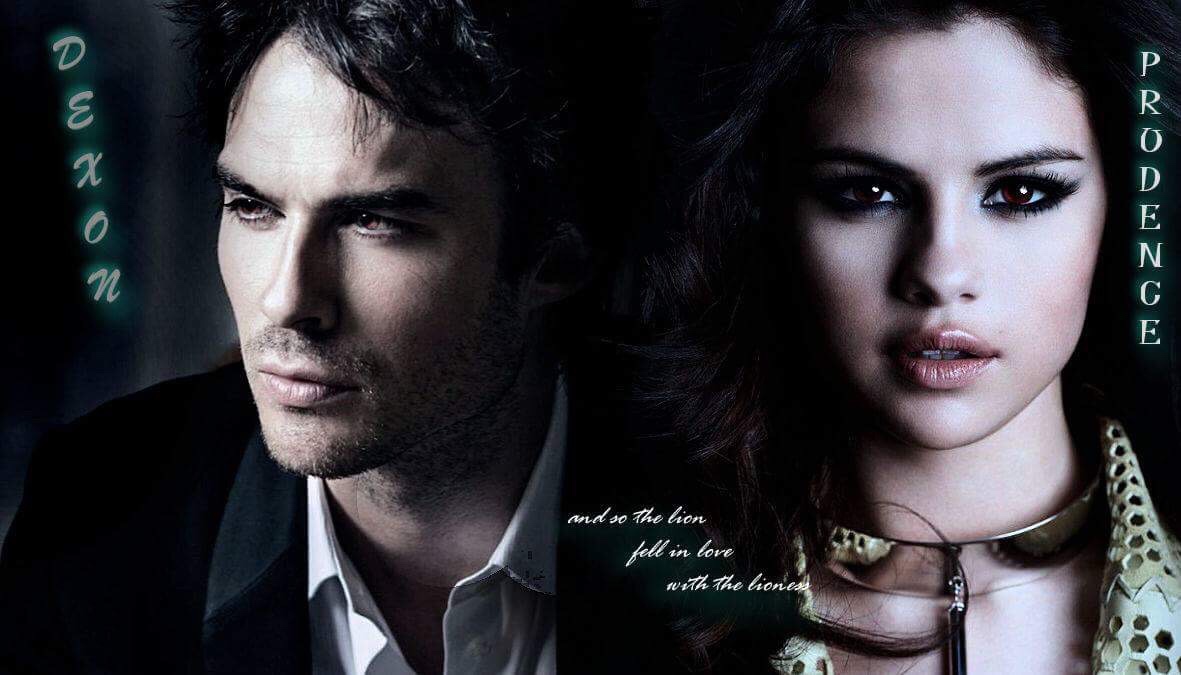 Grandfather and a few of his favorites