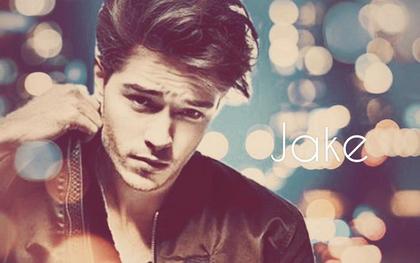 Jake is a man who constantly keeps his appearance to perfection. He has short dark brown hair, which is always well groomed and he usually is well shaven, but sometimes can be seen with a little stubble. When it comes to weight and height, Jake is actually quite average. He's not as intimidating as the rest of the boys of the Binx family. He's not buff and he's not well built, Jake lacks any intimidating factor except for his glare.