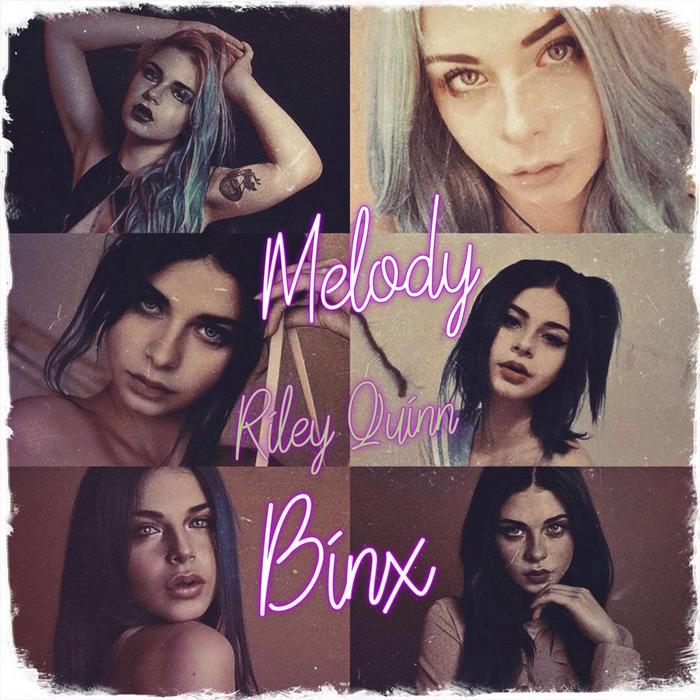 Concept: A woman who holds a grudge against her mother for not being in her life enough, so she's going out of her way to make sure her mother disapproves of her choices in life. From colouring her hair wild colours, to dancing at the family club and dating men and women she doesn't approve of.


Ethnicity: British, Pureblood [ View OOC Note ]
The Binx family is known to have incest, a lot of cousins have married, and there are even some instances far back where siblings have married. The Quinn family also have cousins married together as well

Backstory: Melody was born into a sort of broken family. Her parents (November Quinn & Cairo Binx,) have always been friends, they've always gotten on but they've never officially been together. Mel's mother conceived at a young age, and right before going on the road with the Bucket Bro's carnival too.

Melody grew up as a child travelling with her mother and the carnival, but when it was time to go to school, she hardly ever seen her mum again. During holidays she would stay with her father, and then would never see her mother again until she was in her early twenties.

Melody and hr mother weren't away from each other for too long, but because her mum missed out on Mel's first relationships and heart breaks, needing advice that only a mother could give, the girl has held a grudge since.

Current Goals: To annoy her mother as much as possible, to not take life too seriously, and to have as much fun as she can.

Strongest Childhood Memory: Going home to Binx Manor for the school holidays and hanging out with the other kids, and baking with her father.
Last edited by TyrellRose on 02 Feb 2019, 10:31, edited 1 time in total. Reason: Changing post title to reflect character’s main era and include name