It is currently 28 May 2020, 16:56
Welcome back! Thank you for your patience during our server maintenance!
We are currently undergoing a "soft" reopening. For more information, please view this thread in the Bulletin Board. 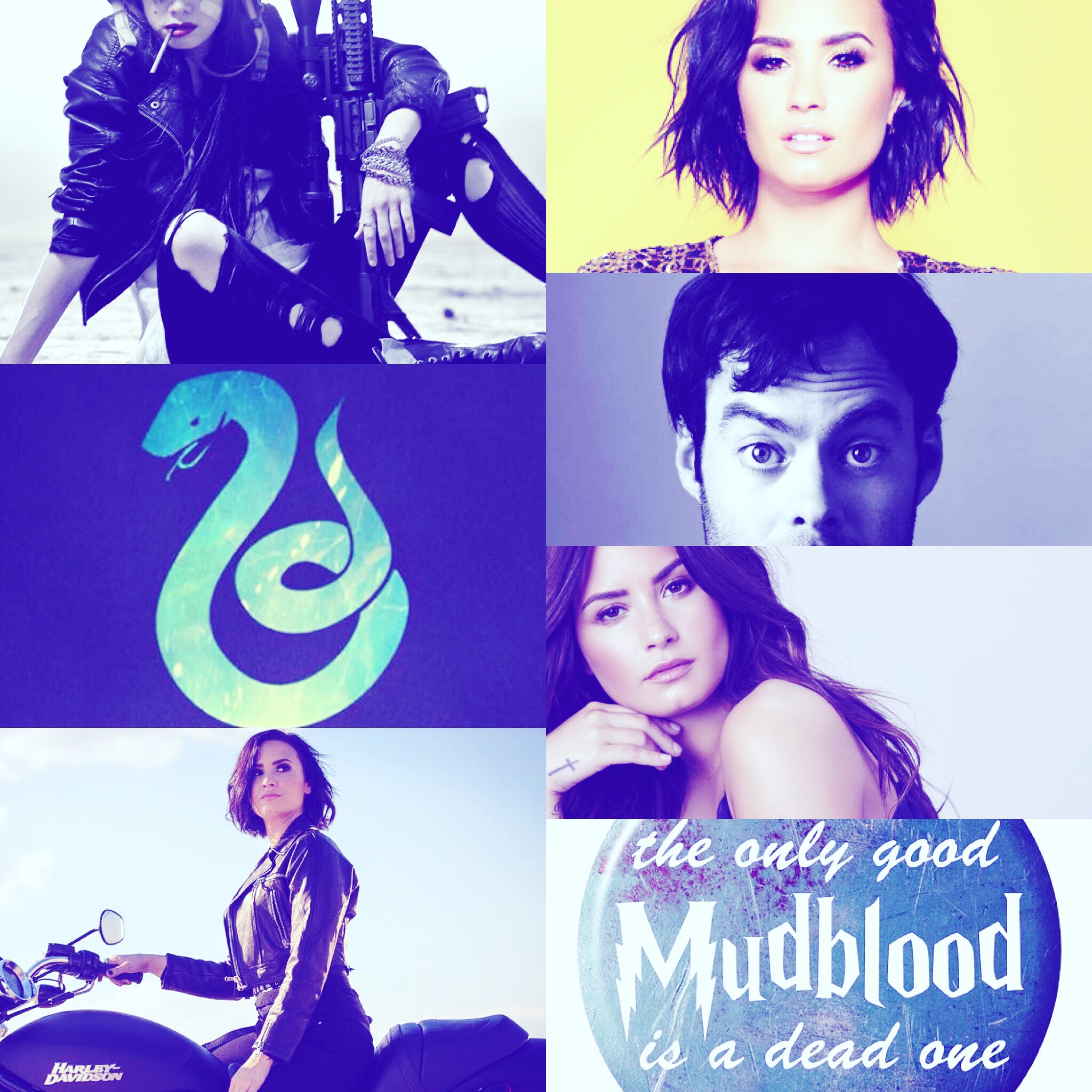 Concept: A young woman trying to rid the world of evil beings, like vampires and werewolves, and anyone she's been hired to take care of.

Appearance: November has dark brown to black hair, brown eyes and a curvy figure. She stands around five ft four and has a pale skin tone, though, she tends to make her skin look more tanned by using potions or sometimes spells to make it look like she;'s been out in the sun a lot.

Personality: Sassy, blunt, jumps into things without thinking the situation through or thinking about the consiquences.. November is a tough type of woman, takes no prisoners and always thinks she's right.

Backstory: After November graduated from Hogwarts, she knew she'd miss all her friends, both her friends from her house [Slytherin] and those in other houses. She tended to befriend anyone really, house rivalry never was something that bothered her. There were far bigger fish in the world to worry about than people in opposite houses. That was what her father taught her anyway. Daddy was a hunter, he was a pureblooded, stuck up rich man who wanted to rid the world of all things un-pure, and he would even teach November to fight both with her hands and with her wand.

Since being a teenager all November has known is blood purity is important, and anything that isn't human must be killed. Her father was a skilful man with all kinds of self defence fighting, he taught his daughter (which the mother was fine with as she loved the idea of a strong daughter, one who could fight her own battles and not rely on a man), and when she reached sixteen the pair would go hunting together during school holidays. During November's third year (I think) the war happened and during the battle at Hogwarts her parents fought on the Dark Lord's side. With both parents being raised by strict, pureblooded families there was no second guessing about it, they would fight for the Dark Lord... Even though he didn't really seem human, and also had beasts and beings fighting on his side. It didn't matter anyway, as both parents ended up dead during the battle.

Having no parents to look after her, November's older brothers were made her legal guardians, the parents had made the boys take November to a relatives home far away from the battle as even though their children were capable to fight, they still didn't want them there just to be on the safe side. Then, after school she left home and went to work for the Bucket Bros. Travelling Carnival, where with her skills she picked up training with her father she used it to become an acrobat, for the circus to help her get by. It was also handy to do work on the side taking out enemies for people who'd pay, and travelling around with the circus helped her to get a wide range of contacts. Also, she wanted to leave home because one of her brothers was turned into a vampire, and she couldn't be around him any more.

During her first year travelling she ended up meeting Cairo Binx while he was on holiday. The two were already slightly acquainted because of the families, and one drunken night they ended up in bed together. November ended up pregnant, she still travelled with the circus even though she couldn't perform, she found other things to instead, and continued to kill beats and beings she was hired to take care of. For her daughter's first ten years she lived on the road with Nov and the circus, but once school was around the corner Melody went to live with her father, Cairo.

Current Goals: To help the Binxies & The Batsu's with their vampire problem. Try to not kill her new clients as she's being paid a lot of money to help them, but as they're vampires, it's hard to not want to kill them! The money, and the fact she’s good friends with Cairo Binx helps to make sure she doesn’t ‘accidentally’ kill any of the vampires

Loyalties: Whoever she's working for at the time, and her brothers

Secret They'll Never Tell: She wishes she could stay in one place, settle down and have a family

Prized Possession: A dagger her father gave her before he died