Click here to view our announcement on resources for isolating together!

Join in posting games to take a break from your threads or while you wait for replies!
Reply 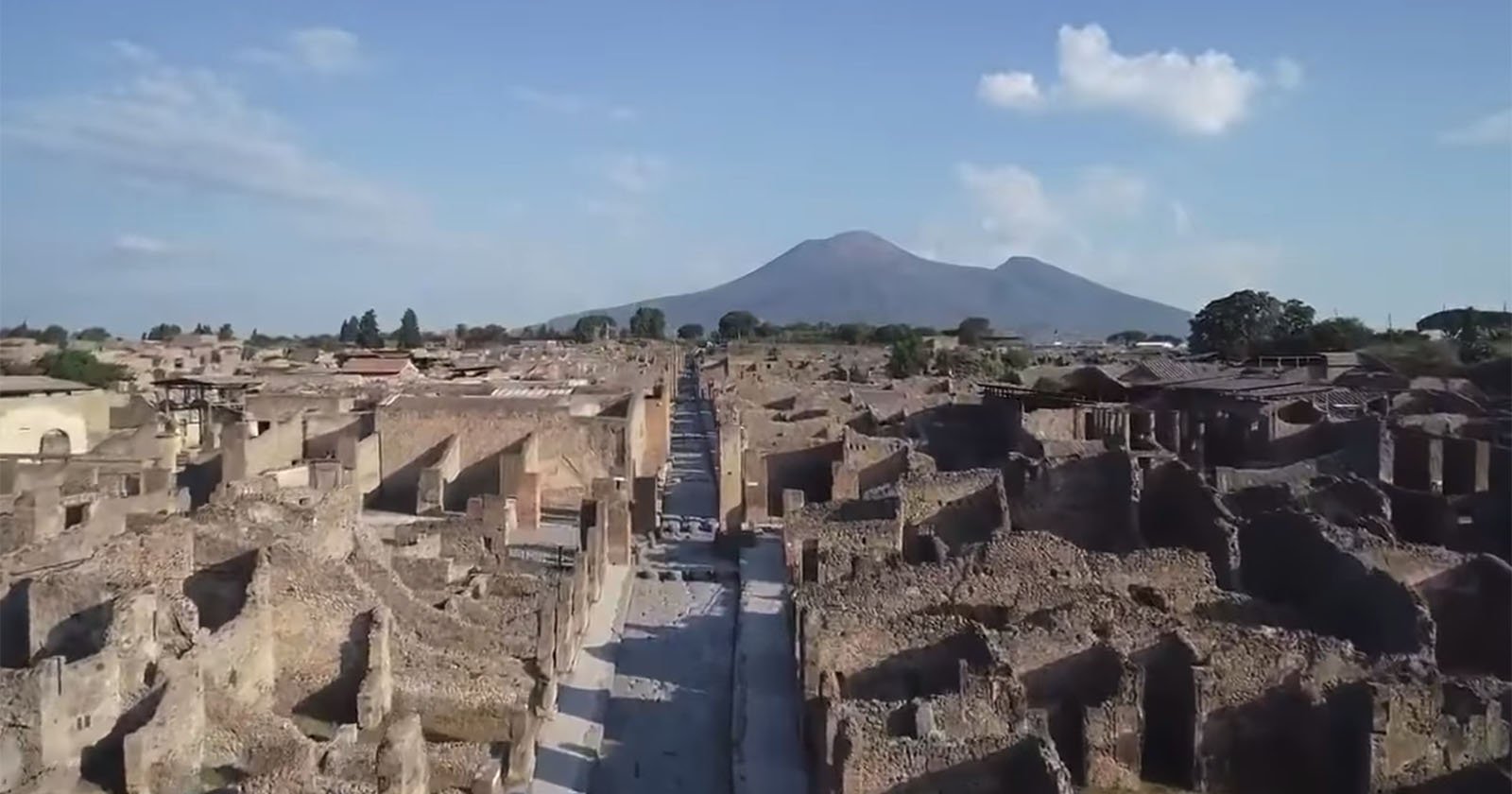 VKP
Write with me!! 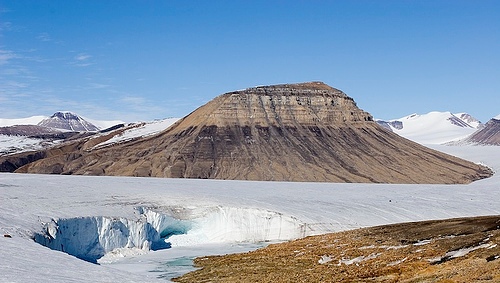 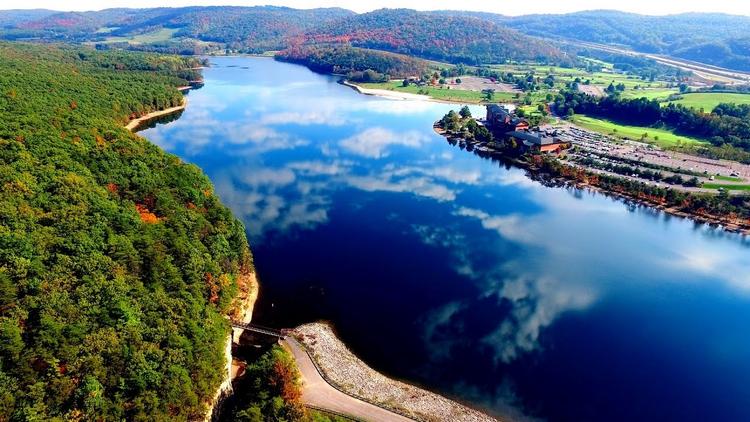 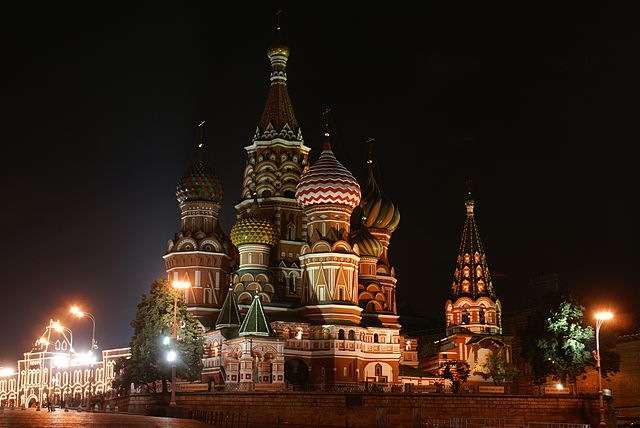 The history of Saint Basil’s Cathedral was started by Ivan the Terrible – the tsar of Russia who reigned in 1533 – 1584. In his time the area governed from Moscow expanded mainly in southern and eastern directions, reaching Caspian Sea and stepping over Urals into Western Siberia.

Troops of Ivan the Terrible won many significant victories and one of the most important was the capture of Kazan in 1552.
" 'Harry Potter' gave me back self respect. Harry gave me a job to do that I loved more than anything else. "
J. K. Rowling

#32319  by fizzing-whizbee
02 Nov 2019, 11:55
T - Transfagarasan Highway, Romania
A super winding road through the mountains that is only open seasonally due to snow and ice. Episodes of shows like Top Gear have been filmed here! 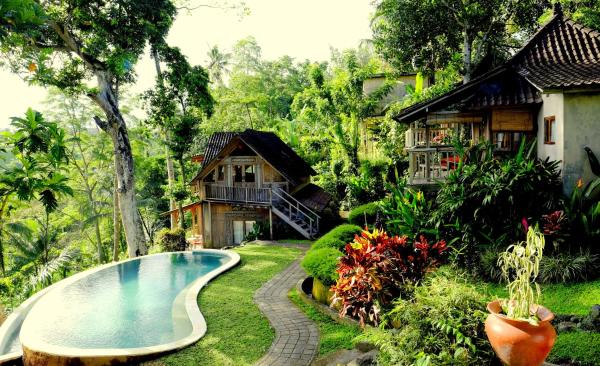 "Be a seeker of everyday magic"