Profiles of characters with first names that start with Q - S.
Reply

Shiro Takayama
“They say the passage of time will heal all wounds, but the greater the loss, the deeper the cut and the more difficult the process to become whole again. The pain may fade, but scars serve as a reminder of our suffering and make the bearer all the more resolved never to be wounded again. So as time moves along we get lost in distractions, act out in frustration, react with aggression, give in to anger, and all the while we plot and plan as we wait to grow stronger, and before we know it,he time passes. We are healed. Ready to begin anew. ”
- Klause, The originals.
__________________________________________________
→ B A S I C S T A T I S T I C S

[ View OOC Note ]
[parchment]
"Behind Closed Doors" By Rise against

There's a point I think we're missing,
It's in the air we raise our fists in,
In the smiles we cast each other,
My sister, my brother.

About the time we gave up hoping
We'd ever find these locks still open,
Stumbling on stones unturned,
The hurt we feel, we all have earned.

The lines we cross in search of change,
But all they see is treason.

Although we have no obligation to stay alive
On broken backs we beg for mercy, we will survive
(Break out) I won't be left here
Behind closed doors.

Time out, let's stop and think this through,
We've all got better things to do,
Than talk in circles, run in place,
Answers {are} inches from our face.

Although we have no obligation to stay alive
On broken backs we beg for mercy, we will survive
(Break out) I won't be left here
Behind closed doors.

Black eyes, broken fingers,
Blood drips and I let it run
Down my lips into my swollen gums.
When hope is non-existent,
Our instincts all scream "Run",
We never turn our backs or even bite our tongues.

Although we have no obligation to stay alive
On broken backs we beg for mercy, we will survive
(Break out) I won't be left here
Behind closed doors.
[x2]

[Verse 1:]
Don't know how to face it
Let's go back to basics
Yes say what you mean, do what you say, but man I hate this
I just don't know what I'm chasing, don't know what I'm chasing
Yes, somebody told me
Life is something you don't wanna play with
But I just keep on playing like life is just a playground
I go through this mood swings
Watch everything slide down
I look at myself and I ask me what the goal is
Yeah tell me what your goal is
I'm just so lost in emotions, I don't even notice
I just slipping to a place and I don't think straight
Devil in my ear tryna tell me everything's great
And in a year I realize I'm in the same place
Running in the same race same pace

[Verse 2:]
Don't know how to face it
Let's go back to basics
Think about the words you 'bout say before you say it
Sin is bittersweet I taste it, bittersweet I taste it
Get that sickness out my mouth
I feel like my train is derailing
I can feel it
Yo these words are only words until they actions
Words until they actions strive on empty satisfactions
Yeah the fact is I don't know, fact is I don't know
Yeah I get on these stages say that I put on a show
But yeah that show it don't mean nothing
If I don't live my lyrics, if they don't feel the spirit in my songs
Then they don't hear it
Homie yeah that don't mean nothing
This ain't all about appearance
Everything starts with the man in the mirror
Last edited by Shiro Takayama on 18 Sep 2018, 04:17, edited 2 times in total.
Shiro Takayama
ツOyassan of Tokyo,Japan☠
Sometimes it takes a monster...
To destroy a monster.
I run on Revenge, Revenge I plan to get! 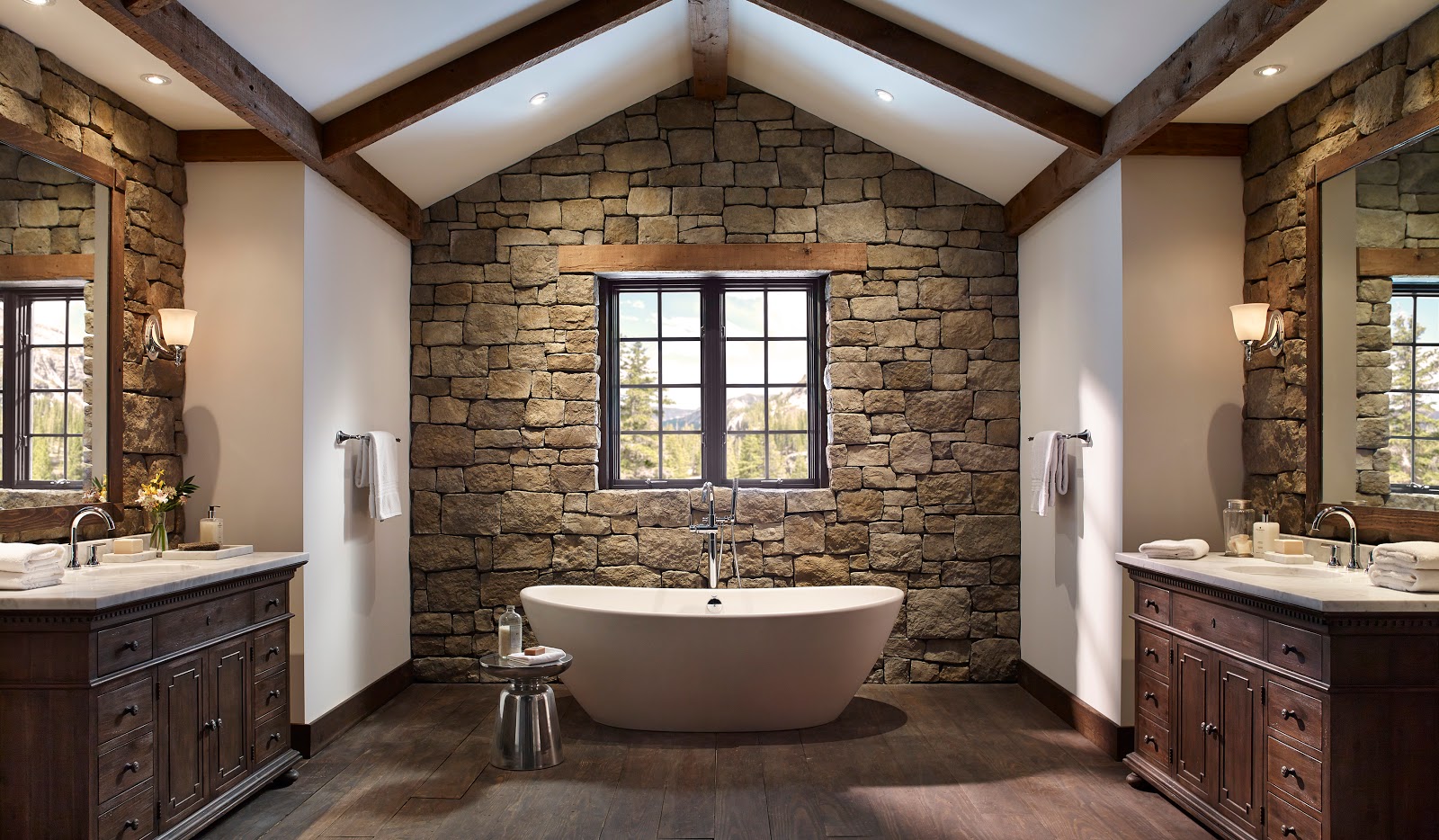 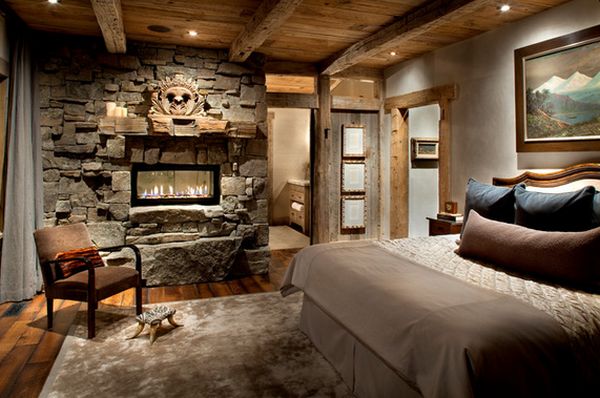 Shiro Takayama
ツOyassan of Tokyo,Japan☠
Sometimes it takes a monster...
To destroy a monster.
I run on Revenge, Revenge I plan to get!