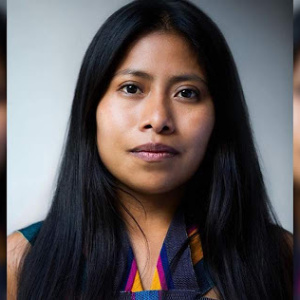 History
Backstory: Rosamaria was an anchor baby in the early 90s. Her parents came to the United States illegally when her mother was pregnant with her; they were escaping the violence due to the cartel and knew that it would be much safer in the US to raise a family. She works incredibly hard to make money to support her parents and family, and really could use some time off, but making her take it would be almost impossible.
Recent History: It has been hard, but Rosamaria has helped her parents obtain citizenship.


Played By: Peyton
Topic locked
Return to “Inactive Characters”
- All times are UTC-06:00 -