Last edited by Prudence Binx on 23 Feb 2019, 19:27, edited 10 times in total.
Prudence Batsu/Binx
♛I'm a Vampires Queen, first moment I saw him I said "He'll be mine"♛
☠Controlling and sassy☠
➳Will protect my family till the end➳
Oh...and honey? I always get what I want

[ View OOC Note ]
Meeting soon after being turned by Michelle Binx, Prudence found him cute and alluring. There was an instant bond, which seemed to annoy them both as Prudence was still technically with Drake Smith who was pushing her away due to her being turned into a creature like those who had attacked and almost killed him and Dexon was one who flirted, did the dirty and went the other way...yet felt the need to consume himself with her.

Prue was also annoyed with the fact she felt the need to be constantly close to him, after spending all those years in Russia and being ok with simply flirting for all those years. It seemed like something was pulling them together.

At first, things were just for fun, they'd have a night of fun...do their own thing and repeat. Always coming back to one another. That was until she ended up killing Drake Smith, who had shown his feelings of being afraid to lose her by becoming verbally and physically abusive. She stopped the nights of fun, let herself go and didn't seem to care about anything but her next meal which Barbas supplied to her by bringing in victims to make sure she didn't go hungry.

She'd go out at night and swim or read her glam mags in her free time, trying to get her mind off of it. Dexon started getting annoyed with her avoiding him, feeling the need to be close to her. Only once he pushed himself back into the picture he found inconsolable, as time went on he never gave up and after some time she found life had been breathed back into her. It wasn't long after they were in an official open relationship.

And years later he made her Mrs. Binx, the two keeping the relationship open but knowing full well as far as soul mates were concerned they were not about to find anyone else but each other.

The first to love her

[ View OOC Note ]
[center]Meeting him during her years of doing music with her aunt Gemma, she found him uplifting and fun to be around. He was the kind of person who could make her laugh even on her darkest day and best of all he was more than willing to put up with her when she got snooty and uptight. At first, it was something they both did for fun, always being too busy to have a serious relationship. Over time, however, they chose to work with their busy lifestyles and try to make it work.

While a little rocky they managed to find time alone and the two only grew closer. Dates to the Oprah show turned into spending the weekends at each other's houses during the summer. It wasn't long before he was popping the question to which she happily accepted.

He had moved in by 1996 with his father and brother, the two sharing a bed. Sadly it was also that same summer the family was attacked and his brother and father killed in the attack. The two were separated and for six years never saw one another again. When she was reunited with him, to his horror he had found out she had been saved via being turned and being afraid of vampires after six years of warding off their attacks had grown to fear her as well. However he was also scared of losing her.

He expressed this through violence and abusive acts which led to many misunderstandings and ended in him ending up as her first torture victim before she finally killed him. This situation would send Prue herself into one of the biggest depressions of her life, the only other depression being right after the attack due to being away from everything she loved.
[/center]
Last edited by Prudence Binx on 12 Jun 2018, 01:25, edited 2 times in total.
Prudence Batsu/Binx
♛I'm a Vampires Queen, first moment I saw him I said "He'll be mine"♛
☠Controlling and sassy☠
➳Will protect my family till the end➳
Oh...and honey? I always get what I want

Mark and Prue by- Me

Prue and Binxy by- Binxy

Prue and Drake Smith by - Me

Prue and Michelle by - Me

Barbas's favorites including Prue by- Binxy 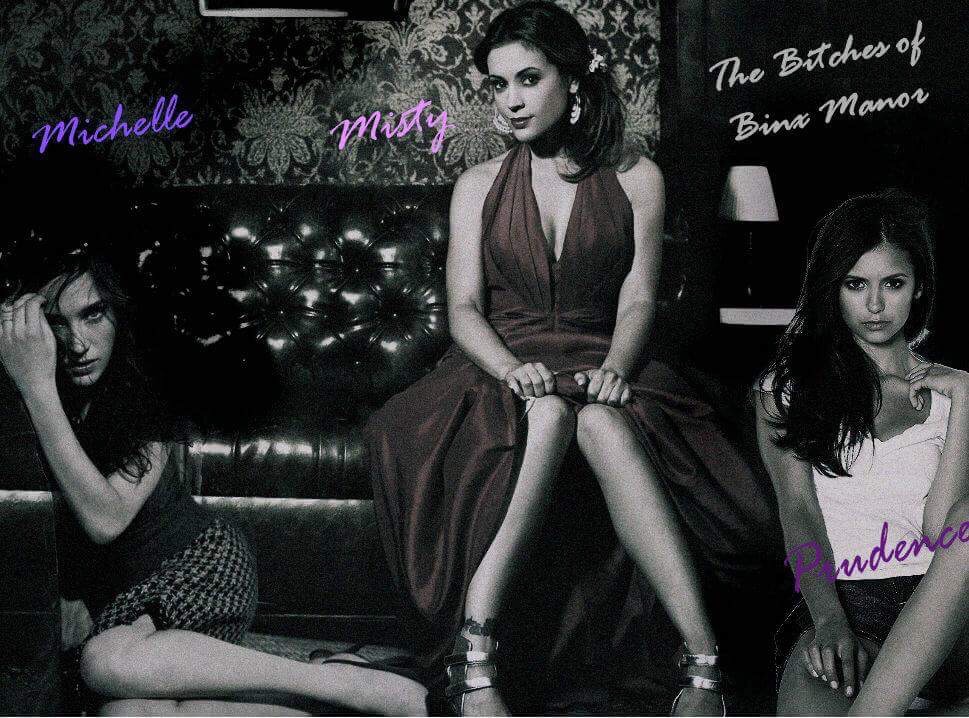 Prue, Michelle and Mist by -binxy 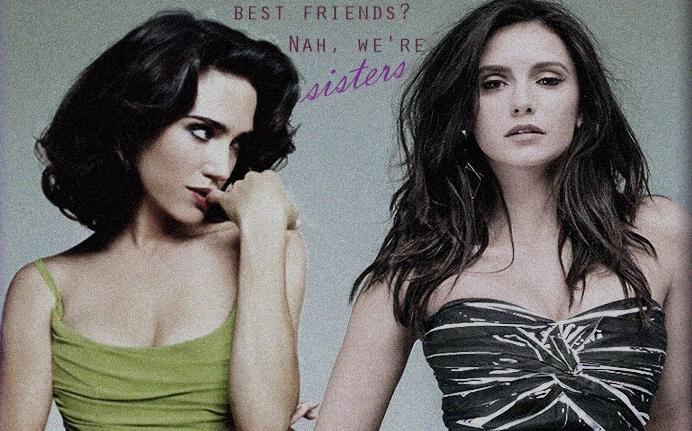 Prue and Michelle by - Binxy

Prudence Batsu/Binx
♛I'm a Vampires Queen, first moment I saw him I said "He'll be mine"♛
☠Controlling and sassy☠
➳Will protect my family till the end➳
Oh...and honey? I always get what I want