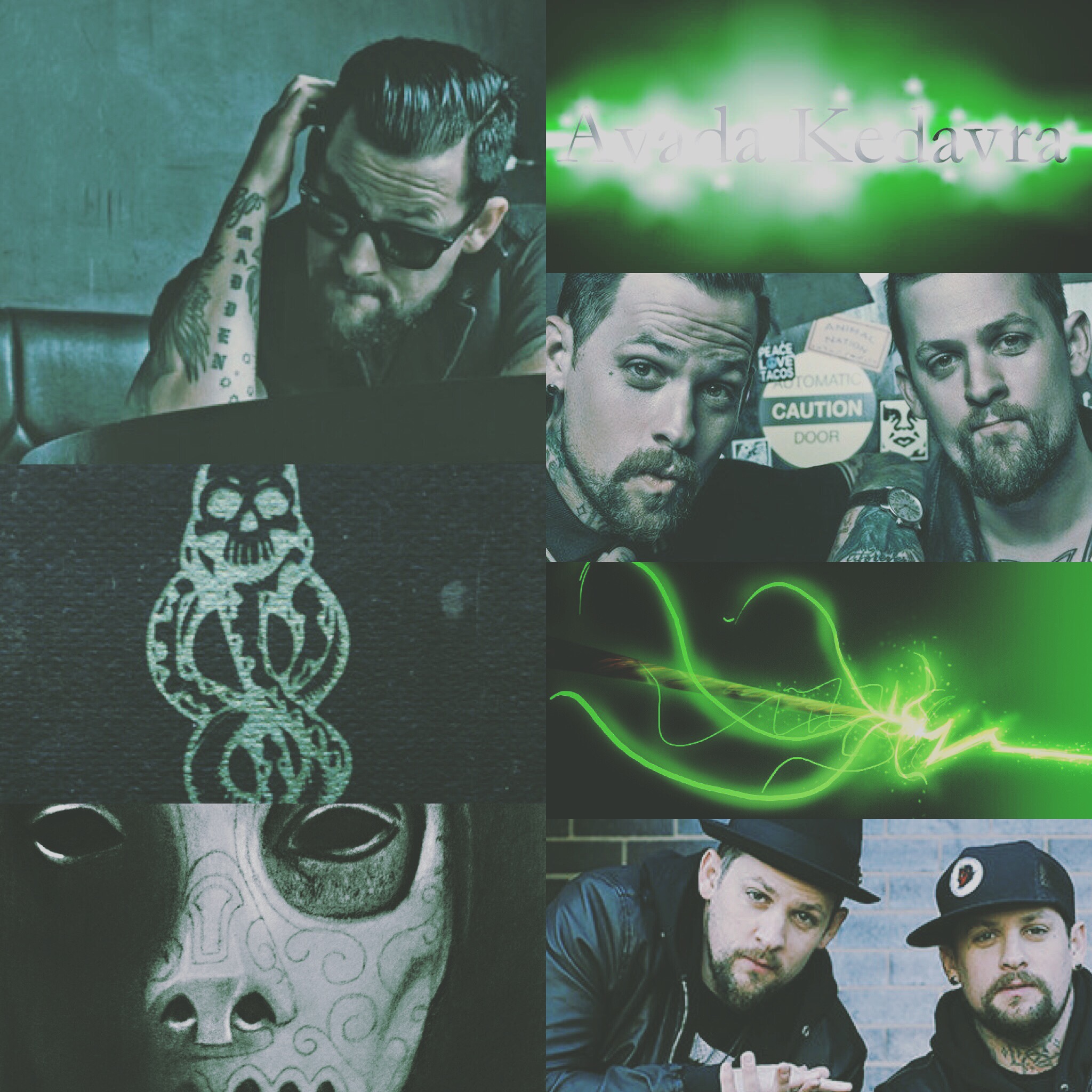 Stands at about 5ft10 (possibly a little taller), brown eyes, dark brown hair and most times it's spiked up. He usually wears shirts, jeans and long over coats. Or most times he'll wear a brown leather jacket, with t-shirts and jeans. He has both his ears pierced but mainly only wears one small silver stud in his left lobe, or his right, it just depends on which ear he fancies dressing up. Nate has one silver slytherin ring that he has kept ever since he was in Slytherin back in Hogwarts, and a few different chains that he wears around his neck. He has too many tattoos to list, and obviously his dark mark. He has no birth marks, just one scar on his left knee from when he was a child; He fell over and got him self a rather nasty carpet burn and it left a scar. He is a rather cold malicious character, but that runs in the family. He cares for no one but him self, although he does care for his younger sister Michelle and his twin brother Johnny. He can be nice to others depending on his mood. He could start off with a nice conversation with someone, but then for no reason at all he will change; he would either try to start a fight with them or just start insulting them. Being mean, cold etc. When he was in Hogwarts he was one of the usual typical Slytherins; Only hung with the rich and purebloods. He was quite popular but with the few close friends he did have he was rather two faced with them. He would try to turn them against one another at times, or he would be nice to one of them to their face then say something completely different to the others behind their back. But none of the other friends would tell the friend what Nate had been saying, they were too scared of what Nate would do if he found out they'd told on him.

But on saying that Nate is quite openly spoken. Eventually what he's said abut his friend behind their back he'd in his own time tell them bluntly to their face. Nate was never really one to actually care about having friends, he didn't care what people thought of him or if he was liked or anything like that. It was the same for his twin as well. They only cared what each other thought, family, no one else really mattered. They only put up with the few friends they had, just to keep themselves amused. As in they would play pranks, tricks, taunt and tease their few followers. They figured the few friends who put up with their crap only put up with it because of the reputation their family has.

Nate has always been one who enjoys fighting with his hands and his wand, but he is the kind of person who enjoys using the hands more. He thinks it feels more pleasurable being able to physically hurt someone with his own strength, rather than magic doing it for him. He's always loved to torture people, mentally and physically. He's always hated- ... No, despised muggles, he got that from his father. Nate dropped out of Hogwarts when he was about fifteen/sixteen years old along with his brother Johnny, he didn't see the point in continuing his education as he saw no profession he wanted to do [ View OOC Note ]
I'm thinking maybe something to do with the fall of the Dark Lord caused the twins to drop out too, seeing as they were young followers
, and he hated the school. There was only ever one thing he thought about doing professionally and that was being a pro quidditch player. He was on the Slytherin team as a beater and he was rather good at the sport, other than taunting other students quidditch was the only thing at Hogwarts that made the place bearable for him.

There wasn't one day that went by in Hogwarts when he wasn't in a fight, nine times out of ten he was the one causing it right beside his brother. He was rather good in all his classes even muggle studies, it wasn't his best subject but he still did OK in it. Some of his family, and even some professors believed he could of done well for himself if he continued his education.

Nate has a friend who's a hit wizard, once he dropped out of school he helped his friend with his business [ Click For Spoiler ] which scored Nate with quite a bit of cash. He had enough in the end to get his home near Hogsmeade forest and moved out, although he was a little reluctant to leave Michelle (because of her bad relationship with their father). But as she was at Hogwarts and Johnny was also there when she came home for the holidays he went ahead and moved out. Even though Nate still had quite a bit of cash left over, he still does the odd job for his friend. 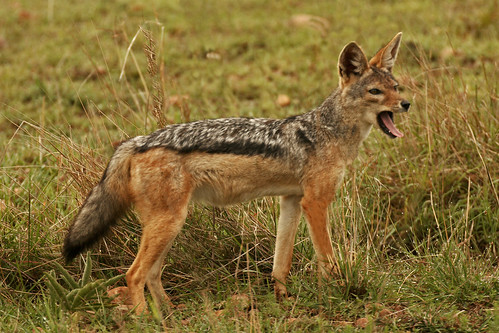 Reason for Form:
Just like the Jackal Nate prefers to work alone, but if need be would accept another along for the ride (most likely his brother or Wife.) He has no remorse after killing, and can be rather dangerous to be around (more so depending on his mood). Again just like the jackal Nate is very territorial and sticks to one place for life, as a permanent territory; In Nate's case that would be The Hog's head inn ... and his home, but that was a given.

It (as in the Jackal) is mainly nocturnal, Nate isn't so much nocturnal but he does mainly come out in the evenings and does prefer the night to day. There is a few more similarities in behaviour, like jackals tend to be rather vicious and hard to approach, they also tend to be less vicious/violent to-wards it's own kind. Nate's the same with his family, and the very close few friends he has.

Distinguishing Mark when Transformed:
As its name suggests, the specie's most distinguishing feature is the Black fur running from the back of the neck to the base of the tail with silver markings.

Appearance:
The chest and under parts are white to rusty-white. Females tend not to be as richly colored as males, like many other animals, his back is black with silver markings (like faint stripes). The Black-backed Jackal is typically 14-19 inches high at the shoulder, 45-90 centimeters long and 15–30 pounds in weight. Specimens in the southern part of the continent tend to be larger than their more northern cousins. The Black-backed Jackal is noticeably more slender than other species of jackals, with large, erect, pointed ears and the muzzle is long and pointed.
☠Trust Me, I'm a Psychopath || Evil Comes Disguised || We All Go a Little Crazy Sometimes ☠
☠ Are You Gonna Bark All Day, Little Doggy. Or Are You Gonna Bite? ☠ 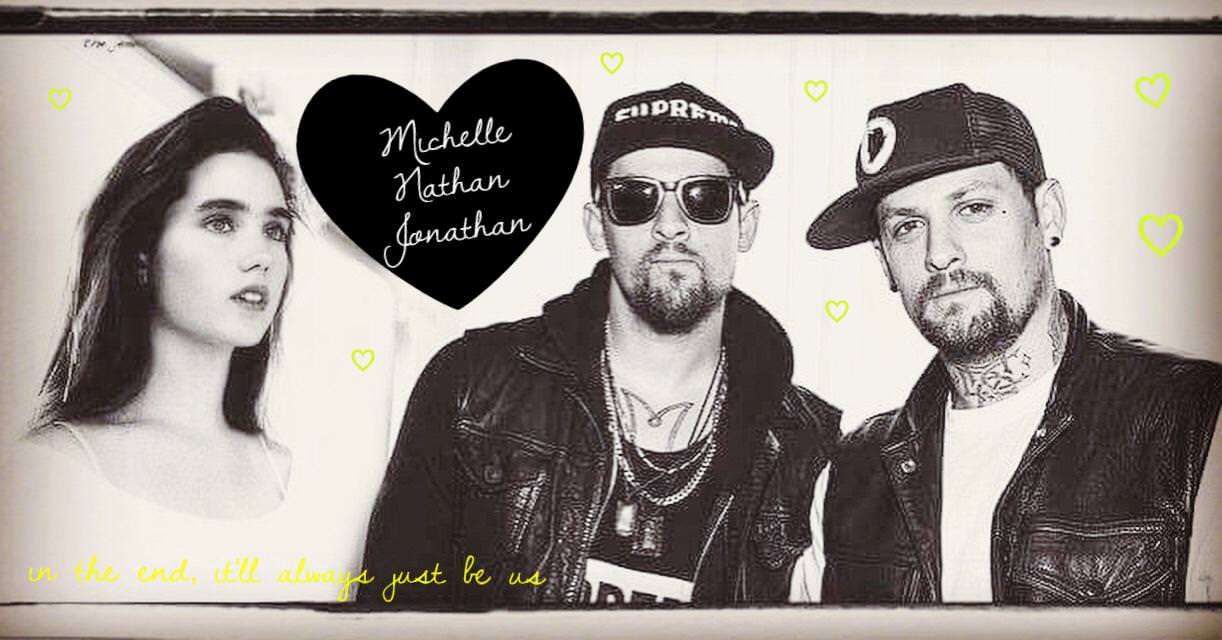 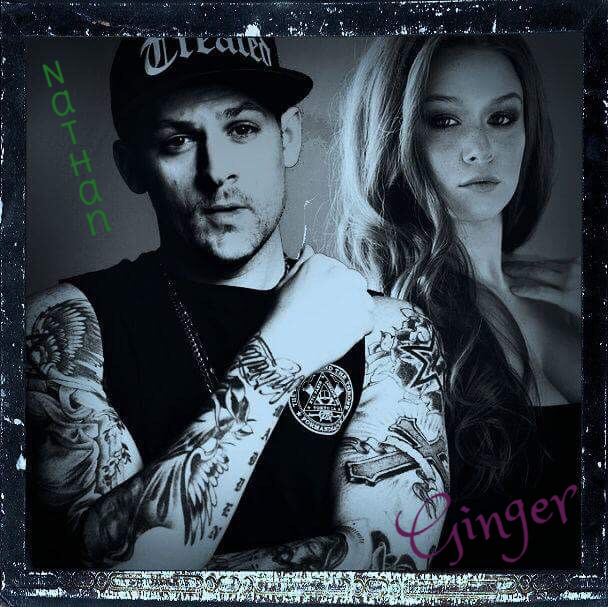 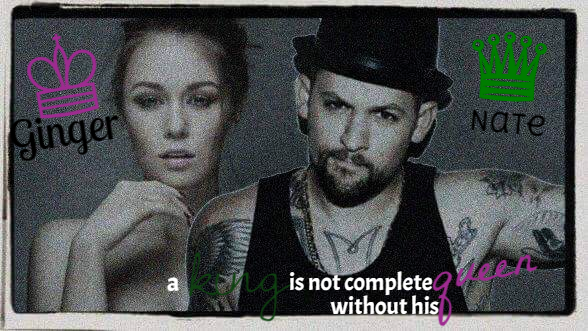 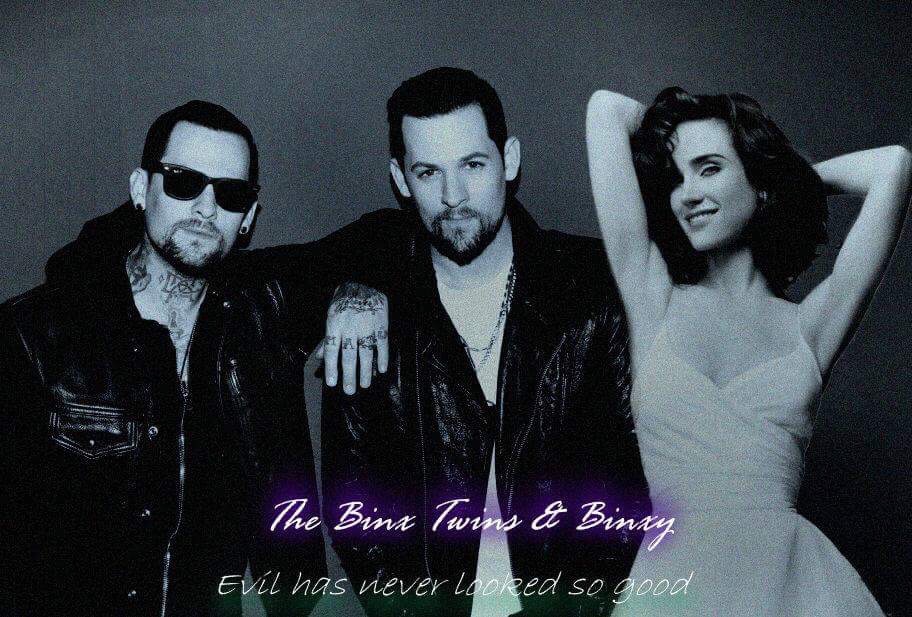 ☠Trust Me, I'm a Psychopath || Evil Comes Disguised || We All Go a Little Crazy Sometimes ☠
☠ Are You Gonna Bark All Day, Little Doggy. Or Are You Gonna Bite? ☠