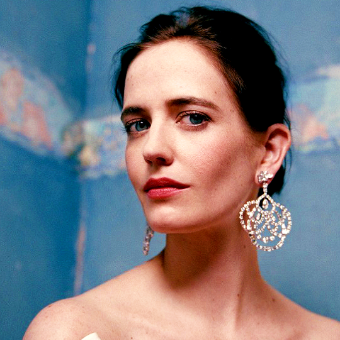 HISTORY
Michelle was born in England to the Monaco-born Emilie Bellamont, but was adopted by a loving English couple. She grew up in a normal, middle-class, magical household in Manchester. However, a reconnection with her biological mother and father has led her into a life of extreme comfort.

Michelle now goes by her biological family's name. She can be found in fashion circles around the world and any event in which the rich can participate. Michelle also works with her father on the transport and sale of not-so-regulated (read: illegal) items throughout southern Europe.