NAME: Jaxon Rains
CHARACTER TYPE: Werewolf
DATE OF BIRTH: April 5th 1961
BIRTH COUNTRY: England
CURRENT RESIDENCE: London
EMPLOYER: Classed as Unemployed
POSITION:
COUNTRY FLAG:
PRIMARY ERA: Reformation
What is the concept for your character?
While Jax's half brother, Max is off running another pub, Jax is keeping the family business going while trying to win his son's affections back. The boy doesn't agree with his father's shady life, but Jax is trying to prove he's on the straighten narrow... Even though he isn't really.
What does your character look like?
Jax has brown eyes and brown hair, though with his age he's started to get some grey coming through. He's a little rough around the edges, but there's a handsome face hiding underneath all that stubble. He wears a leather jacket with his gang's logo attached to the back, wears jeans and black boots. He stands at the average height for a man his age, and has a medium build.
Where can we find your character when their story first begins?
Arguing with his ex-wife over wanting to see his son.
Who is someone from your characters past who influenced who they are today?
Jax's dad. All Jax has ever wanted in his life was his old man's approval, so much so he followed in the man's footsteps in joining the local gang, picking up a drinking habit. He thought if he was drinking his dad's favorite whiskey with him, he'd think he was a big man like him, and because of drinking at a young age he's got a problem. He's also followed in his father's steps by getting into the same bad businesses to make a living, he took on his father's business contacts when he passed away. Jax regrets his decisions now, but he's in to deep, this is all he knows and he can't change things. At least, that's what he thinks.
What does your character think their strongest and weakest traits are?
Strongest: Creative. Cunning. Loyal to those close to him.

Weakest: Short temper. Dishonest. No Will-power or self control
What is something your character wants but does not have?
His son in his life
What is something your character would never tell anyone about themselves?
He wants to get off the booze, he wants to stick to running the inn and no shady business.
How they were turned
Jax and his brother were arguing one evening about Jax's shady businesses he has going, with his brother having a bad temper as it is and with it being a full moon, Max ended up turning and attacked Jax. He was only able to get away by stunning his brother will a spell, long enough for him to get away.
Last edited by Jaxon Rains on 25 Jan 2019, 12:58, edited 2 times in total. 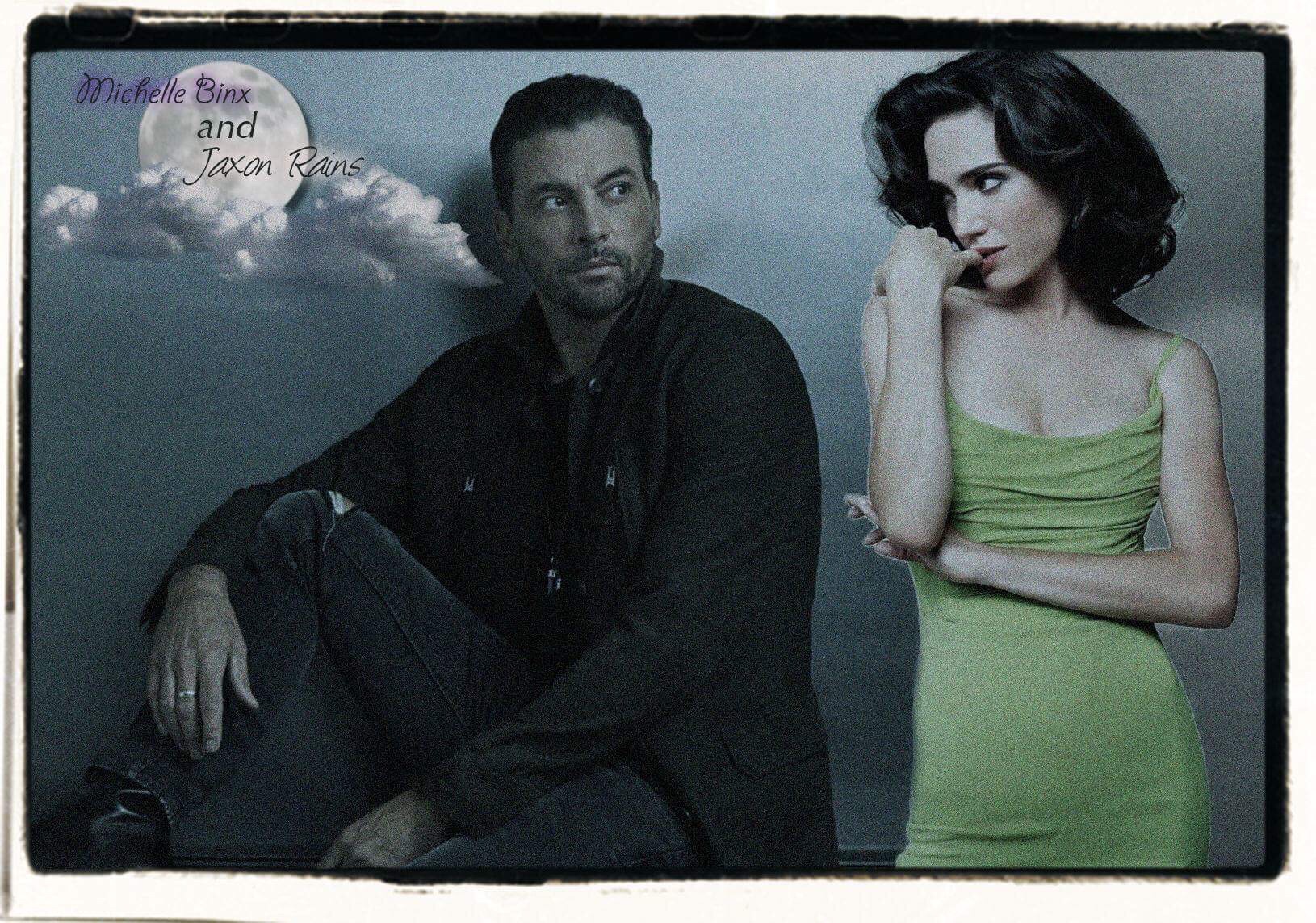 Jax and his siblings 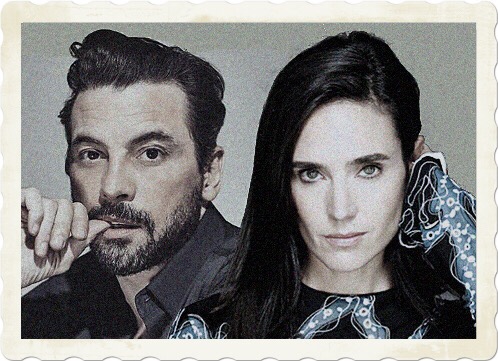 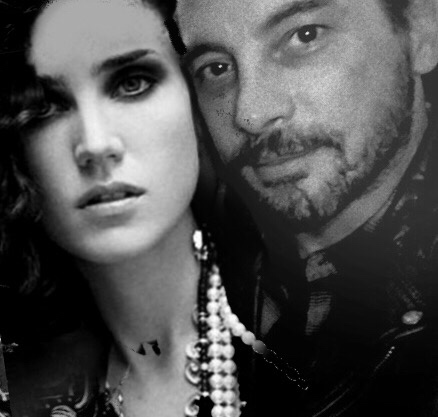 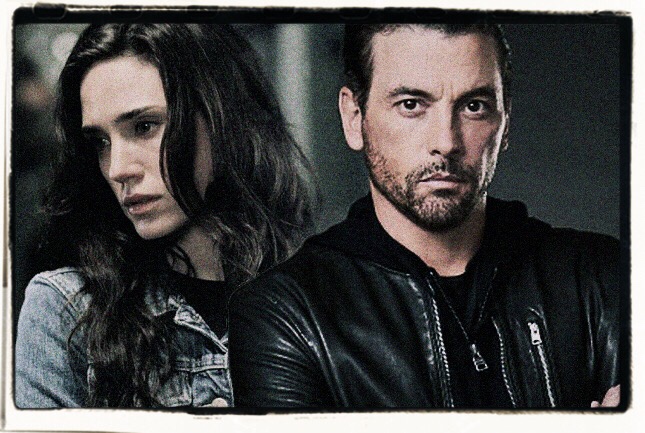